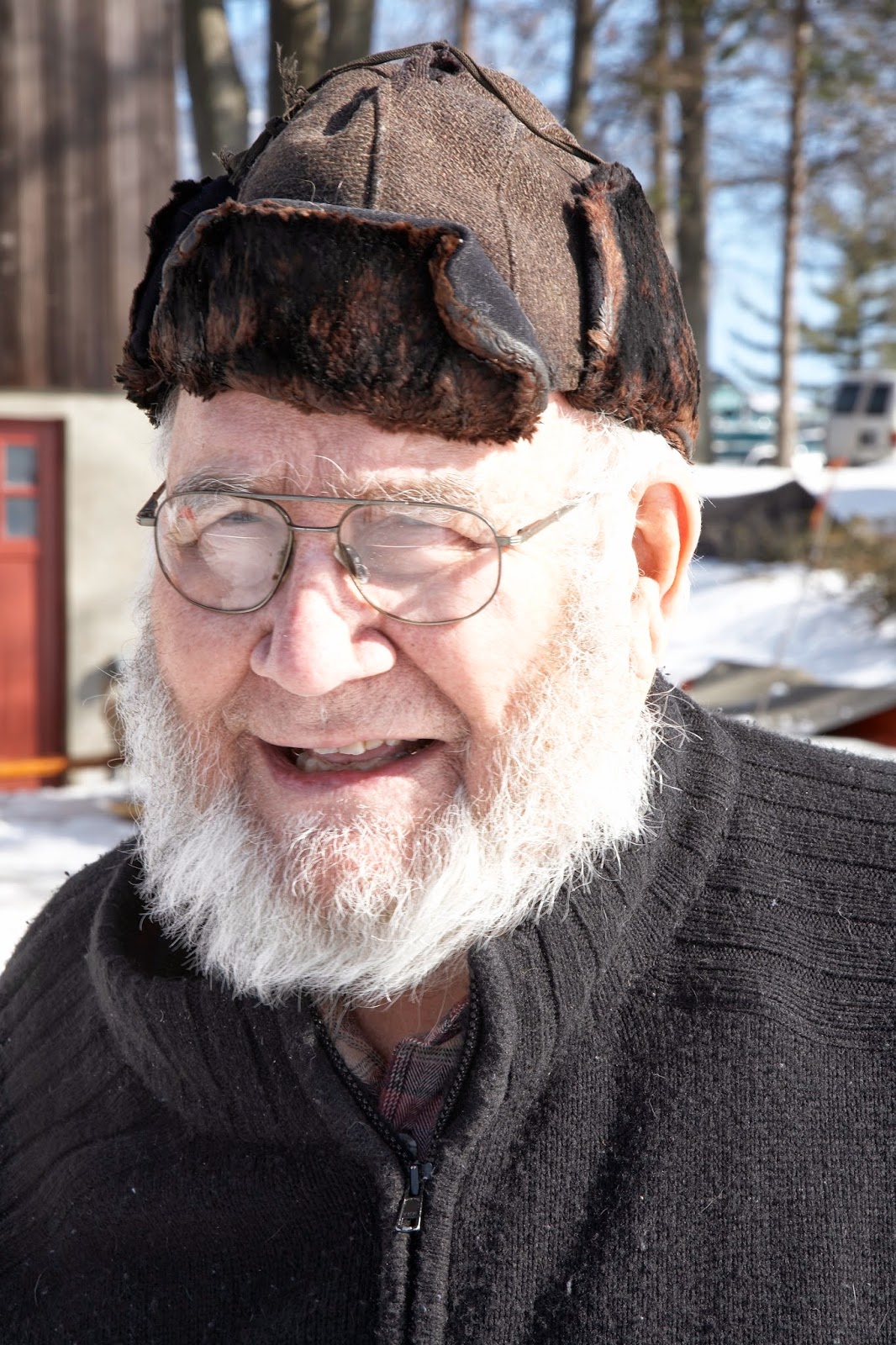 Ice boaters throughout the region mourn the passing of Bob Lawrence this past week.
Bob was a life long ice boater, member of Orange Lake Ice Yacht Club and one of the original members who reorganized the Hudson River Ice Yacht Club. He was past commodore of both clubs. He helped lead the rebuilding of the Jack Frost in the early 1970s, which took place in his basement in Newburgh. Bob was a passionate iceboater, storyteller and giver of advice. Our condolences to Rick, Danny, Kevin, his wife Vonnie and the rest of the Lawrence family.
Fair winds & smooth ice Bob....

A few more thoughts and connections on Bob here.
Posted by Brian Reid at 8:25 PM