Ice Yacht of the Week

In an effort to document the historic ice yachts of the Hudson River area, the plan will be to feature an ice boat per week (or at least every other week) in this column.  I will focus on boats still sailing and provide any history associated with the boat, as known. What better way to start than to highlight one of the oldest ice yachts still sailing – Whiff.
Whiff’s history is well documented.  She was built by Jacob Buckhout of Poughkeepsie in 1875-6, being commissioned by Irving Grinnell, commodore of the New Hamburgh Ice Yacht Club, for display at the Philadelphia centennial of 1876.   Whiff was described as “The Finest Ice Yacht in the  World” according to the headline in a May 1876 article in the Poughkeepsie Eagle:

“…the frame was built by Jacob Buckhout of Poughkeepsie of clear white pine, the side pieces cased on the outside with black walnut relieved by gold bead.  The deck is floored with very narrow alternate strips of spruce and red cedar.  The bulk head is of black walnut made with a beautiful and graceful sweep.  The mast bench is of two arched pieces of ash, and a walnut truss runs the whole length of the top of the keelson, and runner plank is of white pine cut on a slight arch and fitted with oak chocks to receive skates.  ….Her name is “Whiff” written upon the stern in fancy nickel plated letters, while her figure head is a very handsome flying dragon with open wings, a long tail, a stretched-out neck, and covered with heavy scales, slightly gilded….the whole of it superbly carved out of solid black walnut.”
A New York Times (4/13/1876) article also described Whiff as displayed at the Centennial:

“It is the most thoroughly equipped and finished ice yacht in the world, and is a beauty in every respect. A beautiful …silk signal of the New Hamburg Ice Yacht Club will be displayed at the peak; while from the maintrack, from a gilded stick and ball, will hang the thirty feet silk Ice Yacht Challenge Pennant of America…”

It was at the Philadelphia Centennial that many Americans first saw an iceboat.  It has been written that many individuals took home the idea and began building ice boats in many other parts of the country after that event.  Whiff’s  design is that of an earlier “side-railer” design in which the mast is stepped directly over the runner plank.  Heavy wooden side rails were used to provide stability.  This design was heavy and, some say, difficult to sail, tending to spin out as the boats were not properly balanced.

Whiff was discovered years ago in a barn at the old Grinnell estate in New Hamburgh and was restored by the Hudson River Ice Yacht Club.  Whiff is probably the last surviving example of this original design approach and looks largely as she did when built 137 years ago.  Whiff is one of two  club boats belonging to the Hudson River Ice Yacht Club and is still sailed today by its members. 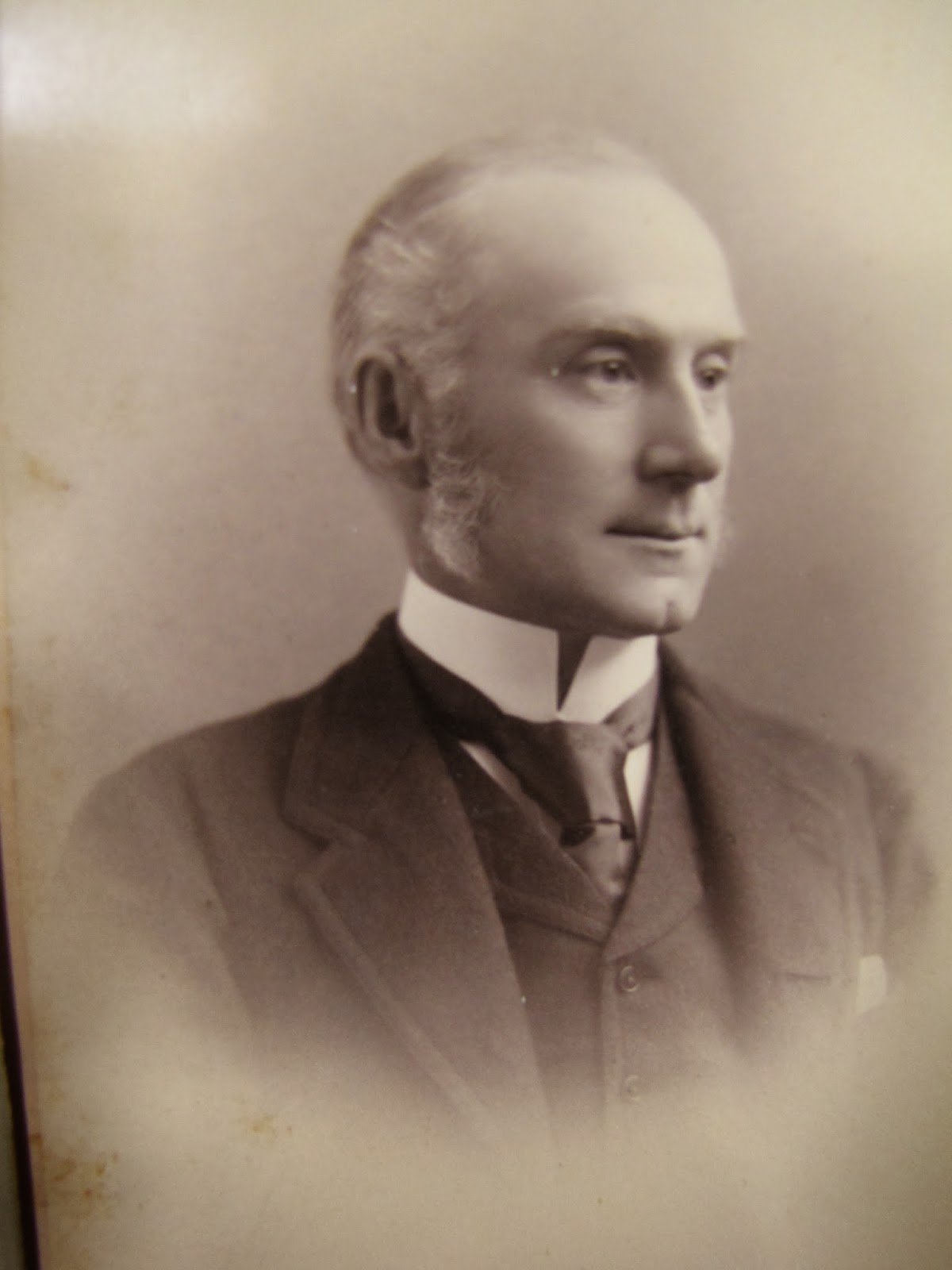 Irving Grinnell, who commissioned and sailed Whiff, was founder and commodore of the New Hamburgh Ice Yacht Club, established 1869.
Grinnell was an avid ice yachter, who regularly skippered his own yachts in races.  Grinnell also commissioned the Ice Yacht Challenge Pennant of America, a 30’ long silk pennant that signified supremacy in Ice Yacht racing. It was raced for 15 times between 1881-1922. John A. Roosevelt’s Icicle captured the pennant 4 times. Unfortunately no Grinnell boat ever won a Challenge Pennant race.